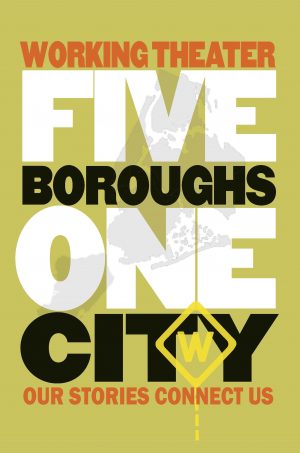 The Five Boroughs/One City Initiative is an ambitious multi-year program teaming commissioned writers and directors with working class communities in each of New York City’s five boroughs. Working in phases, the goal is for local residents to inform the process of devising, scripting, rehearsing and premiering an original work firmly rooted in the cultural identity of their own neighborhoods.

Launched in 2014, the program has produced a wealth of theatrical experiences, including public readings, work-in-progress showings, workshop performances and three off-Broadway premieres. 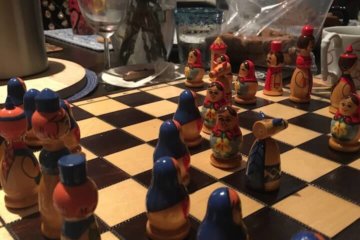 Exploring the fractions intersection of the Russian and Pakistani Communities in Brighton Beach, Brooklyn. 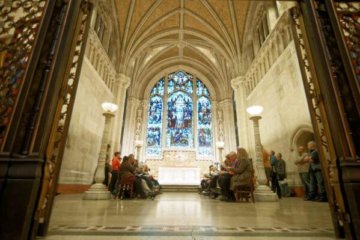 Exploring the meaning of home and sanctuary with the community of St. John the Divine, in a unique project weaving interviews, text, and original music, staged in the historic cathedral. 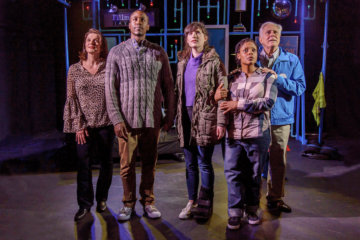 When electricians Luke and Elena move to Electchester everything seems perfect. But as they settle in, they discover how much they may need to give up in order to really belong. 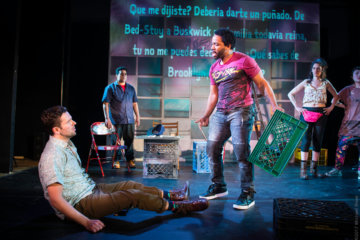 Exploring gentrification in the suddenly trendy neighborhood of Bushwick, Brooklyn 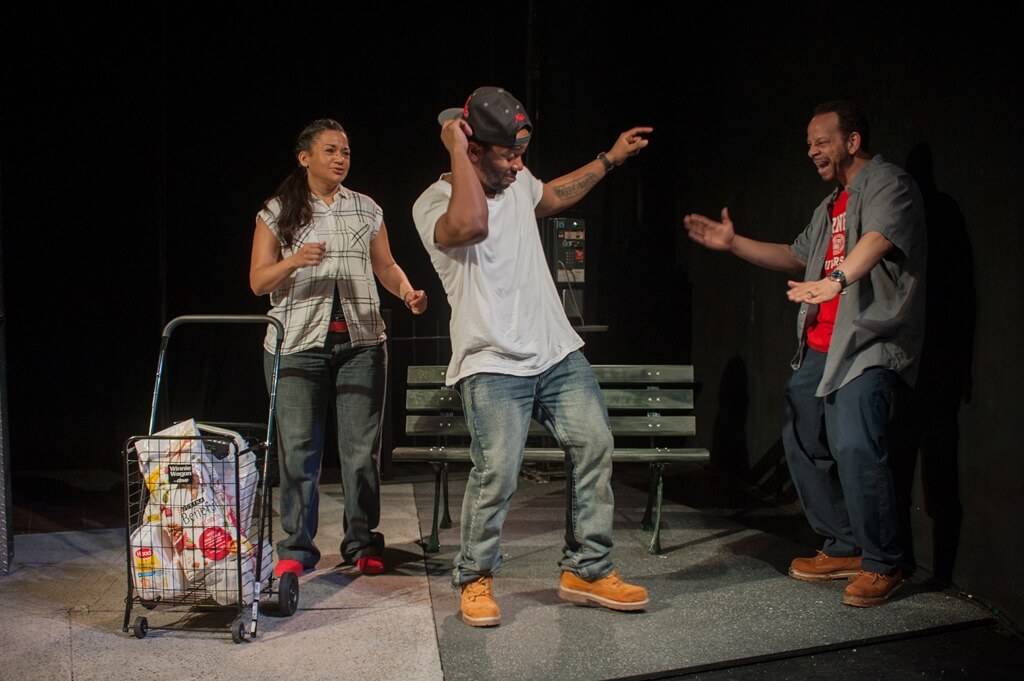 Based on conversations and interviews over two years in the South Bronx and with members of CASA, a project of New Settlement Community Apartments, comes a play that will change the way you look at New York. 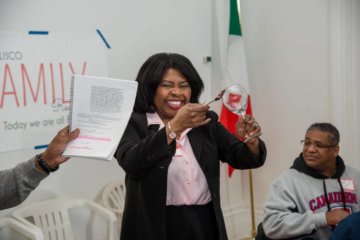