Please join us for the final performances of TheaterWorks! There is no charge for admission to this invited reading, but space is limited and reservations are required.

To learn more about the TheaterWorks! program, please click below:
Learn More

Join us for the final performance of plays written by working professionals who have completed our TheaterWorks! program in partnership with the 32BJ Training Fund.

COVID-19 event policies: Masks will be required to be worn throughout the duration of the performance. There is no vaccination requirement.

TheaterWorks! teaches playwriting and performance to working people. In this sixteen-week class, students write and rehearse short theatrical pieces based on their work experiences, and perform them on an NYC stage with professional actors and directors. 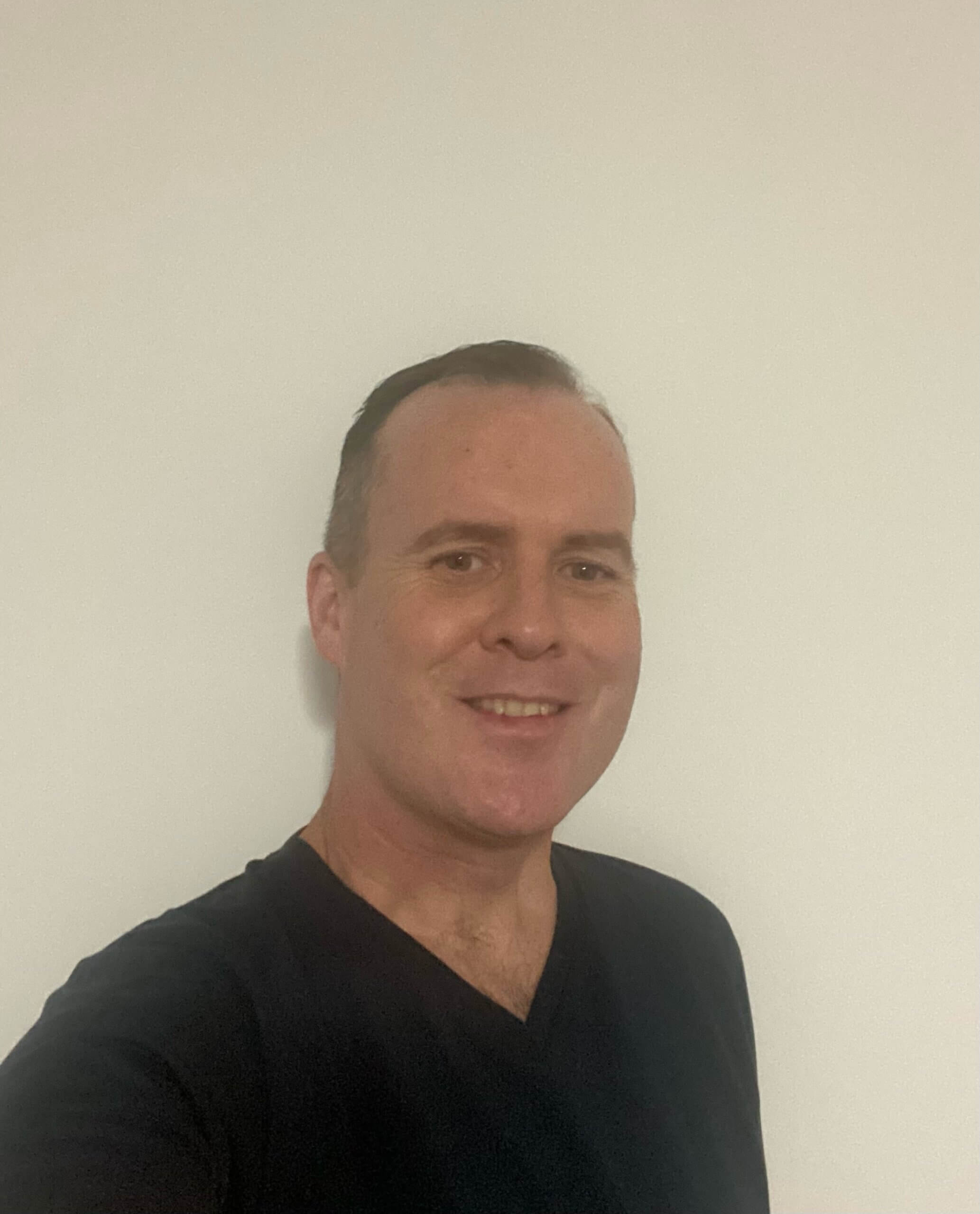 What is the name of your play?
A Love Supreme and Wang Dang Doodle Salad

Tell us what your play is about in 3 sentences or less:
The first play is about the impact of violence and how it affects those left in its wake, and the second is a comedy that revolves around a misunderstanding between a son and his mother. Sometimes all we see isn’t all there is to be seen.

What was the inspiration behind your piece?
The three friends I lost to gun violence in high school and a news clip from two years ago, and the second play came from a writing prompt two years ago in a Theatherworks class.

What is one thing about you that surprises other people?
That I went back to college 27 years after I first started. (Still going)

What is the one thing you learned in TheaterWorks! you’ll never forget?
I learned that the writing is in the editing.

Anything else you’d like to share with our audiences?
Finding Working Theater and its Theatherworks program has been one of best things that’s ever happened to me. 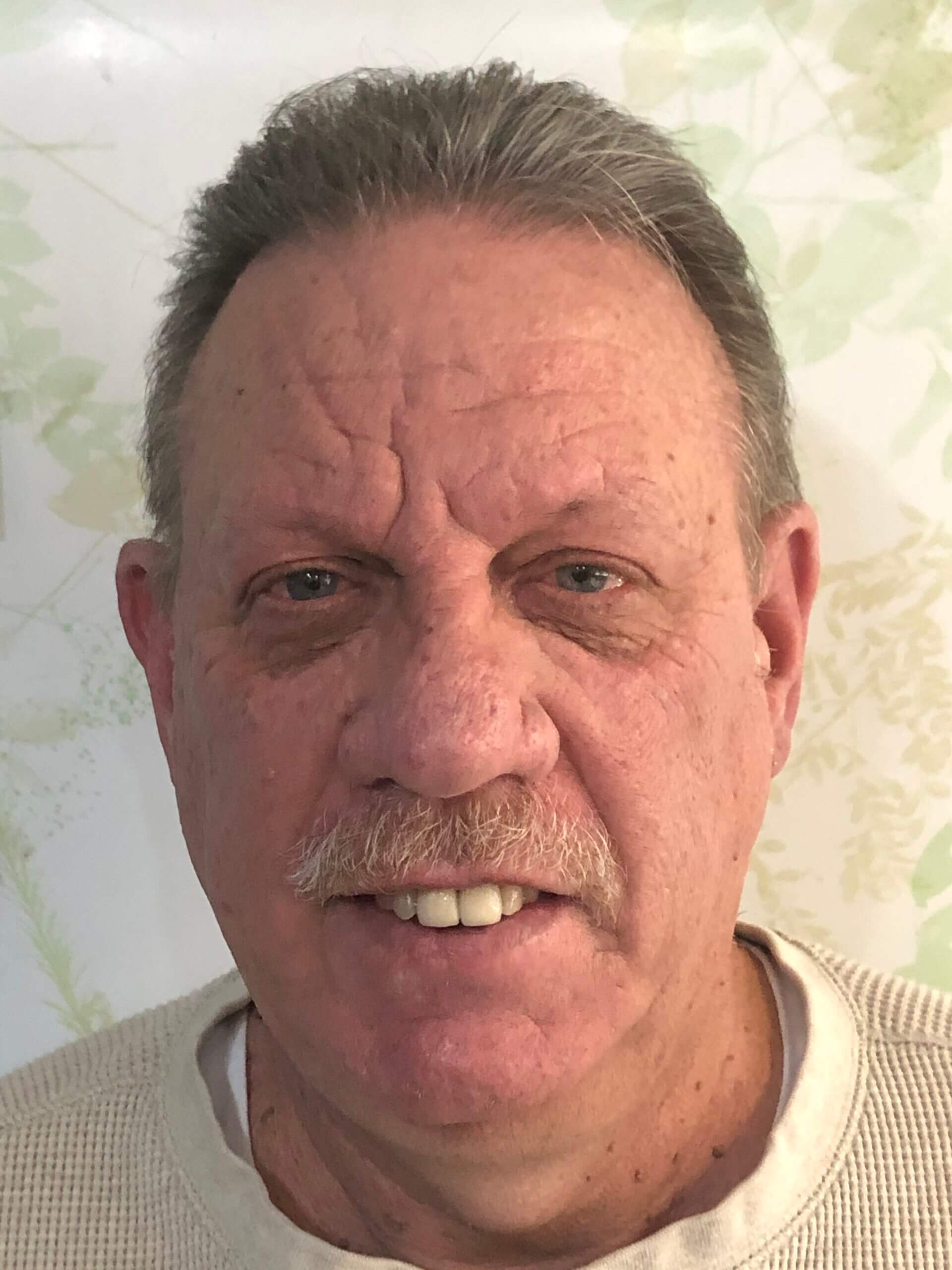 What is the name of your play?
Grown and Flown

Tell us what your play is about in 3 sentences or less:
A married couple begin a new chapter in their lives as empty nesters.

What was the inspiration behind your piece?
It is presently something that my wife and I are experiencing.

When did you start writing plays?
2015

What is the one thing you learned in TheaterWorks! you’ll never forget?
The amazing talented people that I have met and had the pleasure of working with. 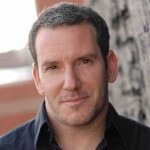 Joe Roland ( 32BJ Program Director) Joe Roland is a playwright and an actor. He has appeared in film & television, on Broadway & Off-Broadway. His play On the Line was produced at the Cherry Lane Theater by Mike Nichols, and Boyett Ostar productions and later won the Cleveland Critics Circle award for best production. For the past 10 years he has been teaching playwriting to union members through the TheaterWorks! program in collaboration with the 32BJ Training Fund and Working Theater. After moving to the Berkshires, Joe has worked with high school students through Barrington Stage Company’s Playwright Mentoring Project, something he hopes to do again in the future.

The 32BJ Training Fund is a joint labor-management partnership that offers training to eligible participants at no cost. The fund is supported by contributions negotiated between 32BJ SEIU and participating employers. Our mission is to train every participant to grow to the next level. We want to continually raise the standards of our industry by providing 32BJ members with the tools they need to meet the challenges of a changing industry. At the 32BJ Training Fund everything we do supports that one goal of making it possible for our members to get the education, training, and skills they need to grow in the quickly changing property services industry. Linda G. Nelson, Director.

Deepest thanks to our 38th Season Supporters

Working Theater is supported in part by generous community members like you, and major gifts from: The Andrew W. Mellon Foundation New York Theater Program in partnership with the Alliance of Resident Theatres/New York | Howard Gilman Foundation | The One World Fund | The Shubert Foundation | The New York State Council on the Arts with the support of the Office of the Governor and the New York State Legislature  | Public funds from the New York City Department of Cultural Affairs in partnership with the City Council