Back From the Front

Back From the Front paints an absurd picture of America at war, a hilarious and finally tragic portrait of a family coming apart at the seams.

When a government liaison announces to the Walker family on national TV that their son, Robbie, who’s been mysteriously inaccessible since his helicopter was shot down in Iraq, will be delivered home for Thanksgiving, they are overjoyed. But when a strange young man in uniform arrives on their door-step, they go to record depths of denial to avoid the unbearable prospect of loss. 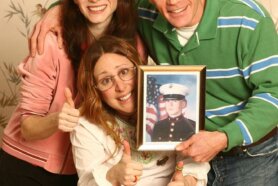 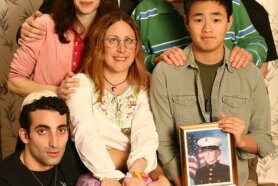 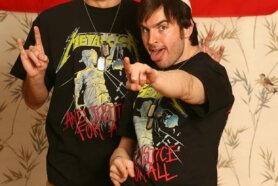 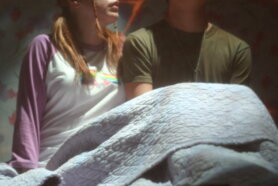 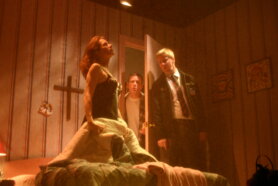 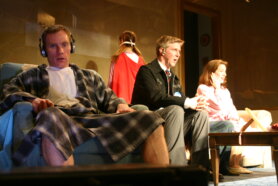 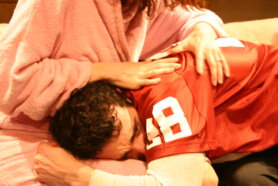 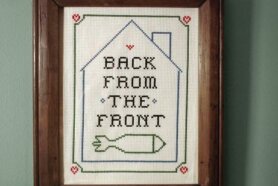