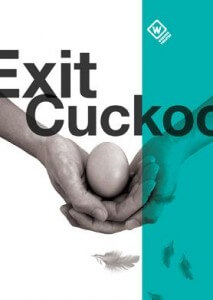 Exit Cuckoo is about women, the choices they make, the competing pressures they are subject to, and the defining effect this has on how children are raised. The play is a hilarious and profoundly moving collage of mothers, nannies and caretakers, and the complex chemistry between them.

“Lisa Ramirez gives us an inside look into the complicated, disturbing, often overlooked world of mothers, nannies and children…. Both brave and funny, Exit Cuckoo deserves our attention.” – Eve Ensler 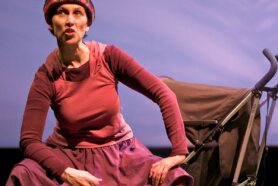 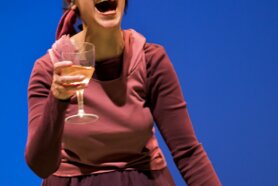 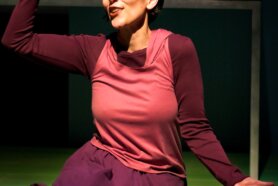 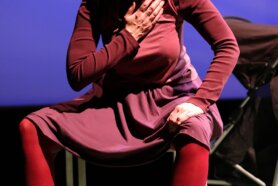