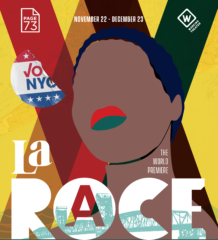 Masks are required to be worn over the mouth and nose in order to attend productions of La Race.

For more information on the show and our producing partners, please visit here.

While Maxine is grappling with personal and professional setbacks, her best friend is scheming to have her run for local office in Far Rockaway. As Maxine and her unconventional election committee navigate race, identity, and gentrification along the trail, a campaign that began as a distraction turns into a mission of vital importance to Maxine and her community. 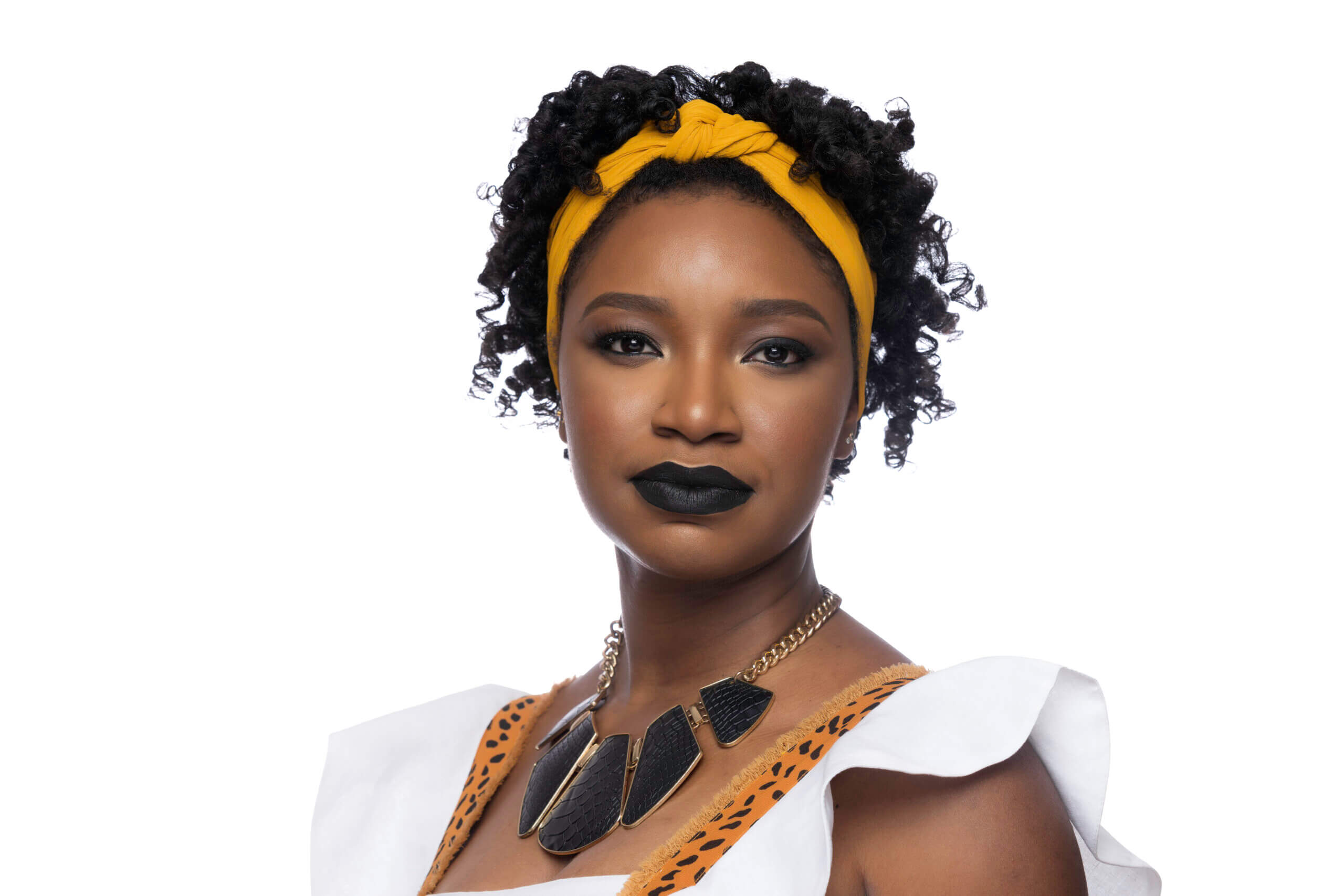 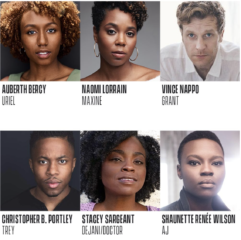 Want to learn more about the development of La Race? Check out Launch a docuseries from Page 73.

Deepest thanks to our 38th Season Supporters

Working Theater is supported in part by generous community members like you, and major gifts from: The Andrew W. Mellon Foundation New York Theater Program in partnership with the Alliance of Resident Theatres/New York | The Howard Gilman Foundation | The One World Fund | The Shubert Foundation | The New York State Council on the Arts with the support of the Office of the Governor and the New York State Legislature  | Public funds from the New York City Department of Cultural Affairs in partnership with the City Council