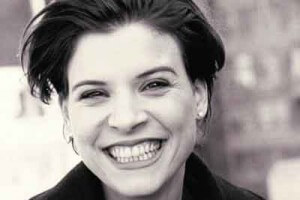 Set during the unemployment crisis following the 2008 economic collapse, The Boat, commissioned by the Working Theater, follows two brothers who struggle financially and emotionally to keep their families afloat after a factory shutdown puts an end to economic prospects in their Upstate New York town.