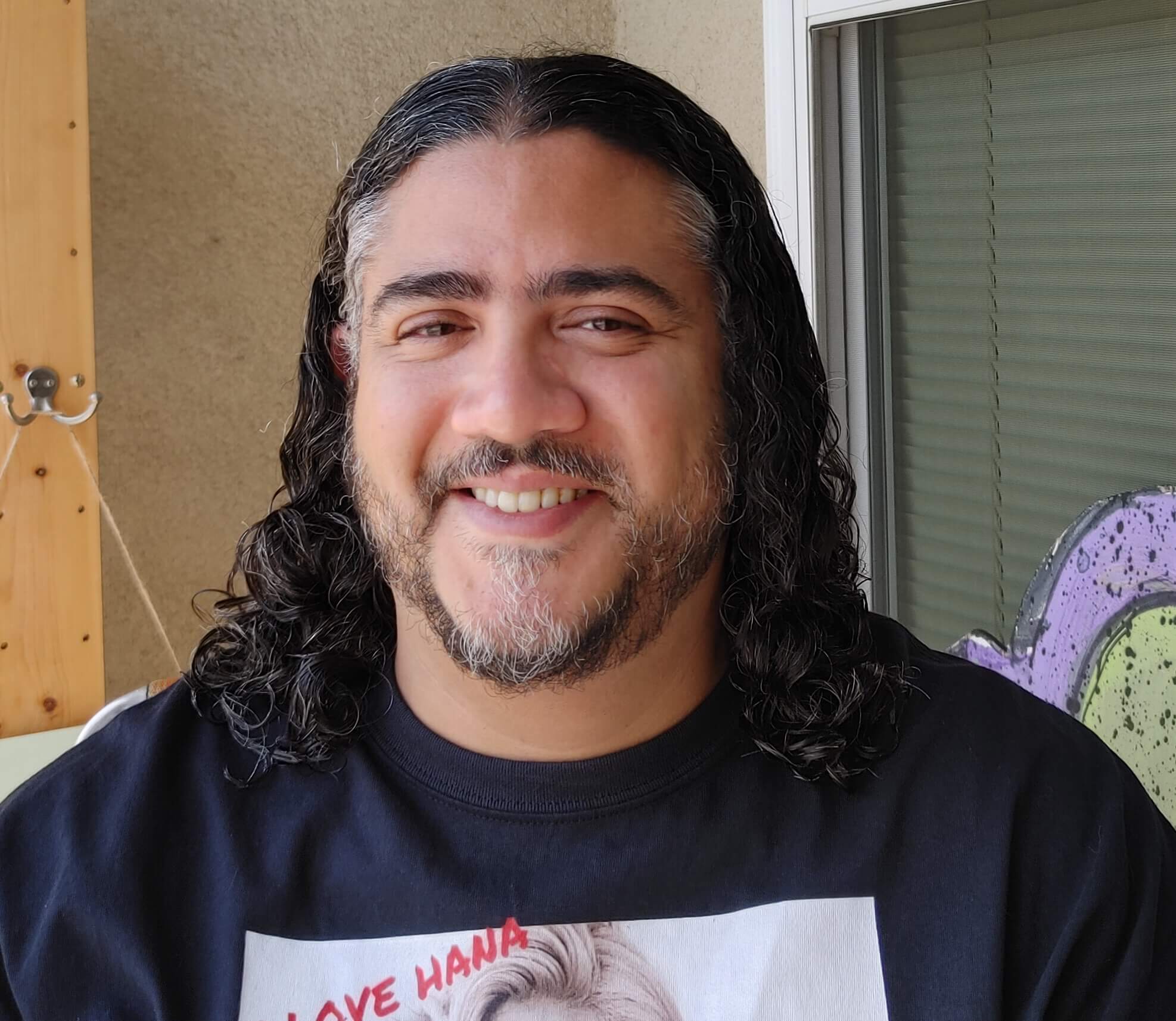 Anthony Delfi is originally from NYC but currently residing in New Jersey, and has spent 18 years laboring as part of NYC’s working class. After trying something new on a whim a few years ago, he’s found a fulfilling and creative path in writing for the stage. He’ll be hoping and trying his best to make you laugh and cry as often as possible. Sharing your creative voice is one of the greatest ways to live. It’s a lesson the theater has taught him and one he hopes his work can adequately express. 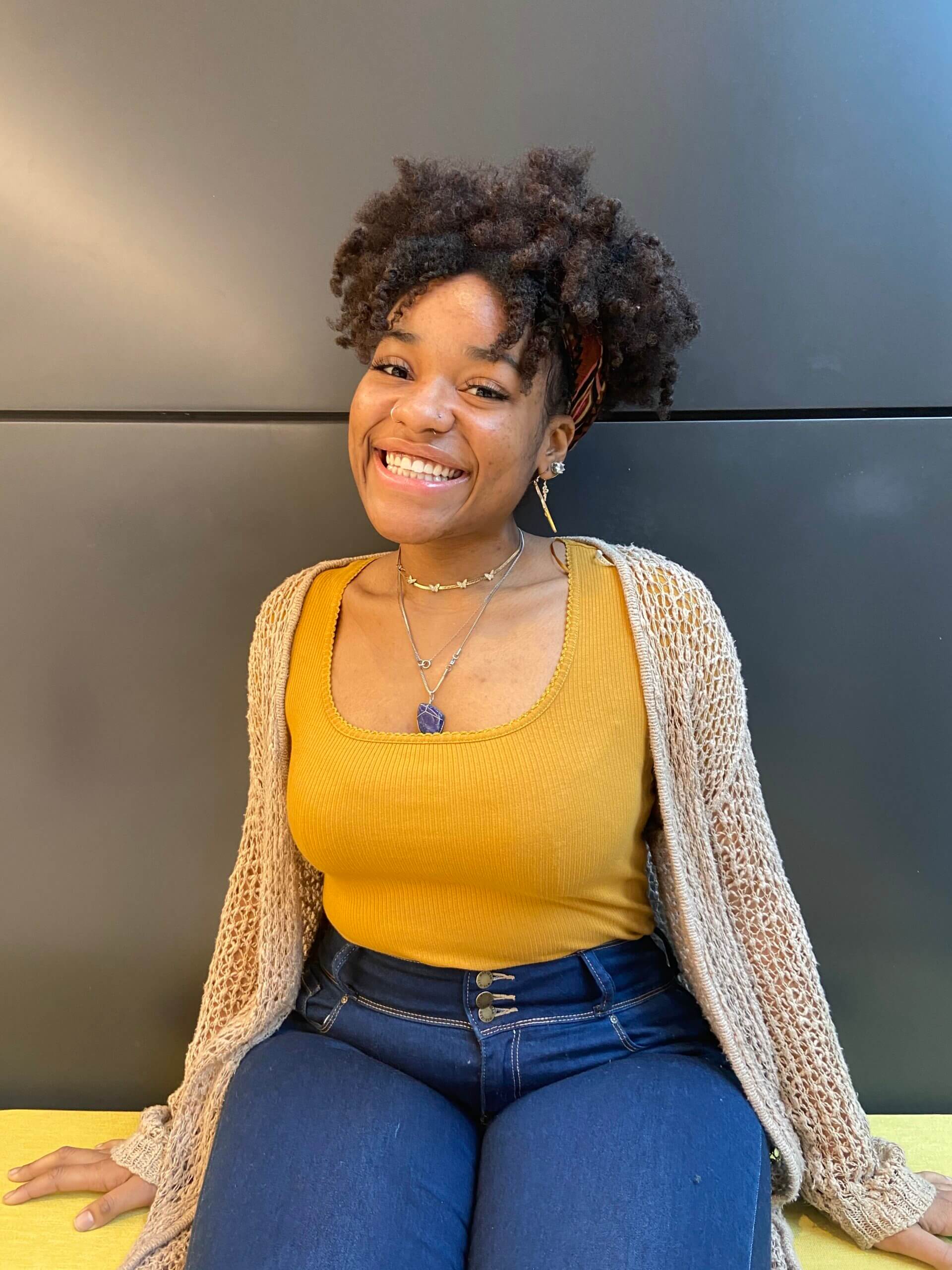 Geanina (Nina) Riley is a multi-hyphenate storyteller based in Brooklyn, and born and raised in Philly. As a lifelong learner with a passion for decolonization and collaborative arts, she’s created curriculums, theater performances, and justice campaigns alongside nonprofits that advocate for black, queer, and marginalized communities. Organizations include ExpandED Schools, The African American Policy Forum, vibeTheater Experience, and now the National Urban League; all of which have supplemented her artistic practice and activism agenda. Her work interrogates and centers the intersection between black femme identity, sex, spirituality, and community. She will further explore these interests come fall 2022 at New York University’s Tisch School of the Arts M.A. program for Art and Public Policy. Geanina holds a B.A. in Political Science with a minor in Environmental Art and Social Practice from Pace University. She is a recipient of The Pace University Jurors Prize in Art, and the LGBTQ Center Division of Diversity, Equity, and Inclusion Advocate of the Year.

Get to Know the Playwrights 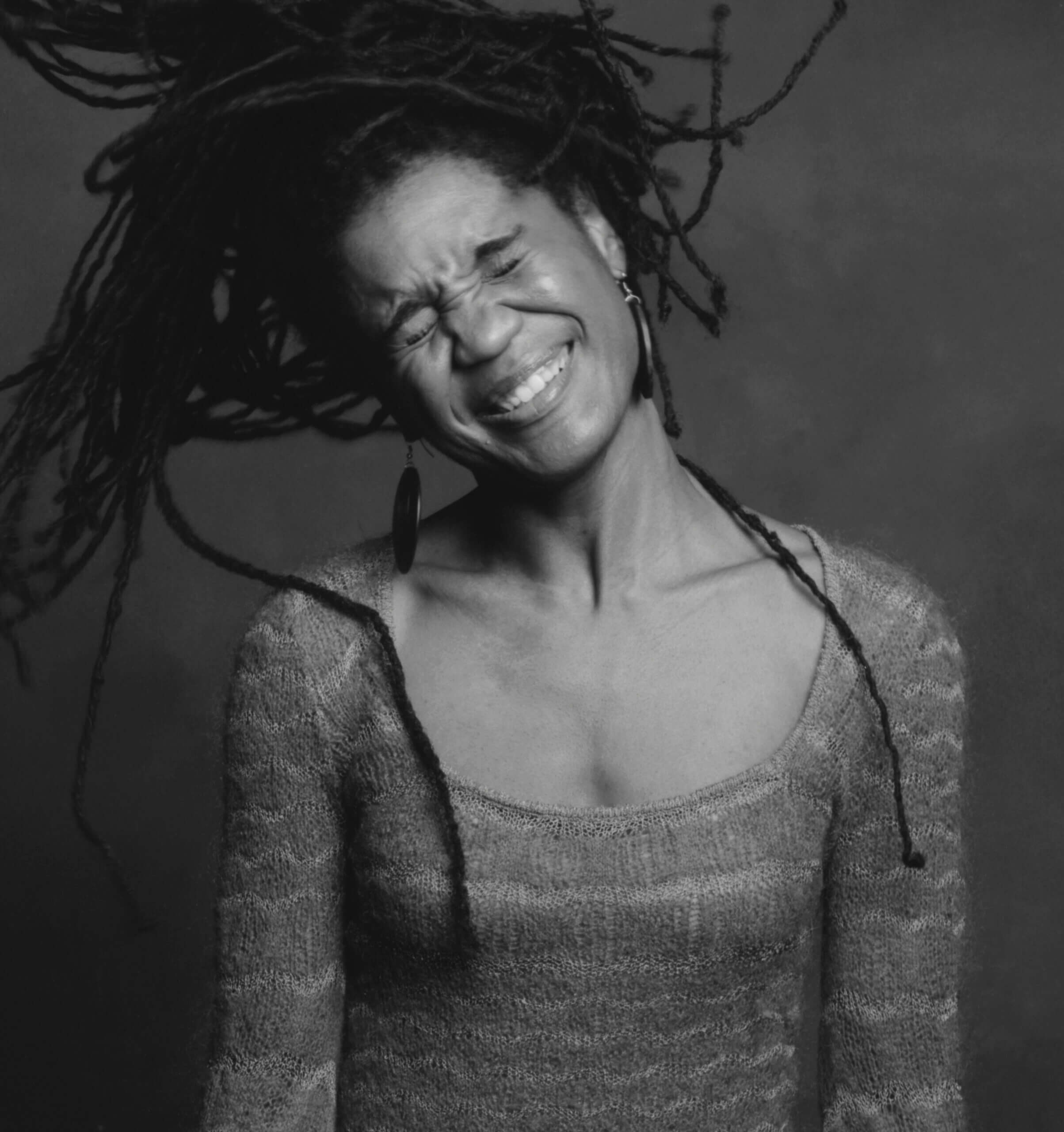 Chisa Hutchinson (B.A. Vassar College; M.F.A NYU – TSoA) (Nina’s Mentor) has presented her plays, which include She Like Girls, Somebody’s Daughter, Surely Goodness & Mercy, Whitelisted and Dead & Breathing at such venues as Atlantic Theater Company, Contemporary American Theater Fest, the National Black Theatre, Second Stage, and Arch 468 in London. Her radio drama, Proof of Love, can be found on Audible (with a boss rating). She’s been a New Dramatist, a Dramatists Guild Fellow, a Lark Fellow, a Humanitas Fellow, a NeoFuturist, and a staff writer for the Blue Man Group. Chisa has also won a GLAAD Award, a Lilly Award, a New York Innovative Theatre Award, a Helen Merrill Award, and the Lanford Wilson Award. She staffed on two television series currently in production—Three Women (Showtime) and Tell Me Lies (Hulu)— and is currently creating another with producers Karamo Brown (Queer Eye) and Stephanie Allain (Hustle & Flow, Dear White People) for Showtime. Her first original feature, THE SUBJECT, in which a white documentarian deals with the moral fallout from exploiting the death of a black teen, is available on various VOD platforms after a successful film festival circuit during which it won over 30 prizes. To learn more, visit www.chisahutchinson.com. Known for bridging the access gap to theater, Mark leaned into work that reflected the racial, cultural, class, and economic differences of his constituency (what he called his beloved audience). He accepted that these differences would sometimes be divisive, but he always believed that ‘what makes us different is the most interesting thing about us’.

Conceived with Mark Plesent before his passing in February 2021, The Mark Plesent Commission Fund supports the commission and development of new plays by working people– in particular, those who have not had the privilege or the resources to self-identify or support themselves professionally as artists, but who have shown extraordinary talent, consistency of practice and a commitment to writing within the mission of Working Theater. Mark recognized that many within the communities that Working Theater serves are storytellers themselves. The Fund will support five years of annual new play commissions, providing mentorship, financial support, and developmental support to writers who are deserving of an audience.

Learn more about Mark Plesent by reading the tribute to Mark in American Theater written by Co-Artistic Director, Tamilla Woodard.

Take a look at previous recipients and mentors from the program here.