32BJ Training Fund and Working Theater present TheaterWorks! final performances. TheaterWorks! teaches playwriting and performance to working people. In a sixteen-week class, students write and rehearse short theatrical pieces based on their work experiences, and perform them at an off-Broadway venue with professional actors and directors.

The program runs for 53 minutes with no intermission.

Please join us after the readings for a short talkback with the playwrights. 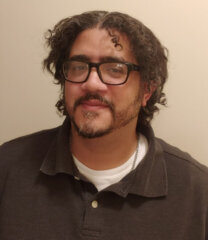 Anthony A. Delfi (Playwright/Actor) This Thanksgiving is the 5th play written by Anthony for Theaterworks! following others such as Specimen Day and Performance Enhancer. A NYC native currently residing in New Jersey, Mr. Delfi continues to refine his craft thanks in large part to the program you are supporting this evening. 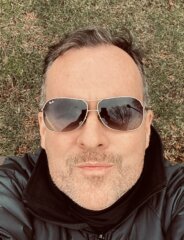 John Keane (Playwright/Actor) John was born and raised in the Bronx and currently lives in Westchester County. He has worked as a doorman in an Upper East Side co-op for 19 years. This is his third year in the TheaterWorks! program. John went back to college in 2018, and is currently enrolled in CUNY Hostos in the Bronx. The TheaterWorks! program has been an incredible experience, and he looks forward to it every year. 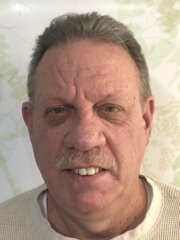 Pete Mergel (Playwright/Actor) lives in N.J with his wife Debbie and daughters Megan and Caitlin. He is a proud member of local 32BJ for over 20 years. His plays Falling Up (Newark N.J), Book Covers (Spokane, Washington), Play Ball (Spokane, Washington), Player of the Week (Rochester, NY), Far From the Tree (Newton Washington, Northport, L.I.,NYC), OMG (NYC, Northport L.I.), Bite Me (NYC, Chicago Ill.), and ShowTime (NYC) have all been selected for full productions. He would like to extend a very heartfelt thank you to Joe Roland (TheaterWorks! Program Director) for his patience, professionalism and most of all his friendship, and to thank Mark Plesent (Co Artistic Director) and everyone at the Working Theater for their continued support of TheaterWorks! which gives working people a platform to have their voices heard. 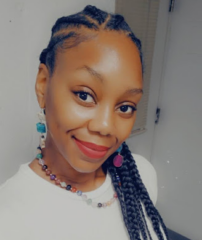 Deanna Tinglin (Playwright/Actor) is an accomplished, talented creative with a Jamaica upbringing, who is widely regarded as an influencer in the area of fashion, design, and staging from a very early age. Her talents have taken her from the runway, to the stage, and even the classroom, studying Architecture and Theater at Borough of Manhattan Community College, City College, and Brooklyn College. When she is not working diligently in her role as Assistant to the Resident Manager, Deanna seizes the opportunity to develop her career and her passion through the many continuing education options provided by 32BJ, including various elements of the Arts through the TheaterWorks! program. Deanna displays her work throughout the local community and Social Media. 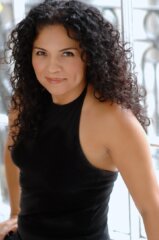 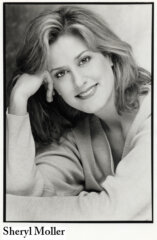 Sheryl Moller (Actor) has worked extensively in theater, film, and television. She recently appeared in the Starz original series Sweetbitter as Leslie. This followed her film appearance as Helen in Influence (Platinum Remi Award). Other films include Welcome to Dopeland, La Primavera, Sex and Violence and The Last Day of June. In New York, Sheryl’s stage performances include Pilgrims by Elizabeth Gilbert (directed by Shira Piven), Footfalls/Not I (directed by Andre Gregory), I Am Laika, The Julia Project, Mother Land (all directed by Shira Piven, HB Playwright’s Foundation), Gilgamesh and Sister Strata (Ohio Theater) and Still waiting for Lefty (Tribecca Playhouse). In Chicago at the Blackstone Theater, Sheryl was in Juno and the Paycock, Working and The Great Race. In New York, Sheryl was a member of Common Ground Theatre Company and founding Member of Water Theatre Company. 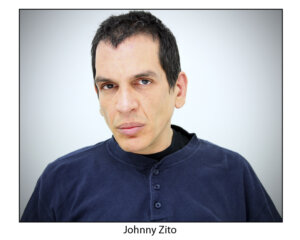 Joe Roland (Program Director) is an actor and playwright. His play On The Line was produced Off Broadway by Mike Nichols, and a later production received the Cleveland Critics Circle award. He’s privileged to have been running the TheaterWorks! program at 32BJ for over ten years.  Joe is currently helping young people tell their stories through Barrington Stage’s Playwright Mentoring Project. Hi Fionn!

The 32BJ Training Fund is a joint labor-management partnership that offers training to eligible participants at no cost. The fund is supported by contributions negotiated between 32BJ SEIU and participating employers. Our mission is to train every participant to grow to the next level. We want to continually raise the standards of our industry by providing 32BJ members with the tools they need to meet the challenges of a changing industry. At the 32BJ Training Fund everything we do supports that one goal of making it possible for our members to get the education, training, and skills they need to grow in the quickly changing property services industry. Linda G. Nelson, Director. James Leggio, Deputy Director 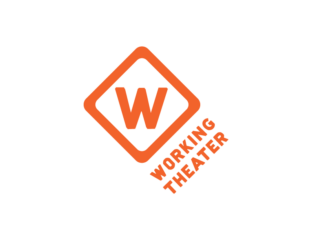 Working Theater is dedicated to producing culturally diverse plays that explore the lives of working people and the issues they confront in an increasingly complex world. Its mission is to create theater about and for working people at working people’s prices. TheaterWorks! began in 2001 as a program to train working people to write and perform their own plays. Thus far Working Theater has offered TheaterWorks! to workers at 32BJ SEIU, CWA Local 1180, TWU Local 100, DC 37, SSEU Local 371, UNITE! and Cornell University’s School of Industry and Labor Relations.

*Actors appear courtesy of Actors’ Equity Association, the Union of Professional Actors and Stage Managers in the U.S.

The TheaterWorks! Program is made possible with funds from the New York State Council on the Arts with the support of Governor Andrew Cuomo and the New York State Legislature, public funds from the New York City Department of Cultural Affairs in partnership with the City Council, and grants from the Axe Houghton Foundation, the Howard Gilman Foundation, The Andrew W. Mellon Foundation New York Theater Program in partnership with the Alliance of Resident Theatres/New York, the One World Fund, and the Shubert Foundation
Working Theater thanks its 2021 Season Sponsors:
PLATINUM SPONSOR: MagnaCare
GOLD SPONSORS: Cigna | EmblemHealth | Empire BlueCross BlueShield
SILVER SPONSORS: Archer, Byington, Glennon & Levine LLP | CWA Local 1180 | Healthplex | Segal Company