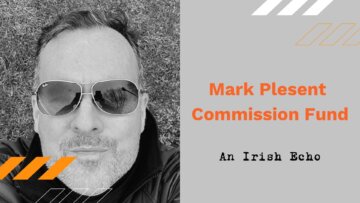 Join us for a staged reading of An Irish Echo by John Dennis David Keane, an inaugural recipient of the Mark Plesent Commission Fund.

A subway train, a young man, and an unexpected visit that might just change his life. Would you continue down the path you are on even though it is destructive, or would you change routes with the time you have left? An Irish Echo is the thrilling tale of what happens when you finally realize your life is in your own hands. Racing against time and that final subway stop, our young man is asked to consider where his life goes next.

The reading of An Irish Echo runs approximately 1 hour. Tickets are free to reserve but RSVPs are strongly recommended.

This is an in-person event. To best protect everyone present for these gatherings, please be aware that all patrons 5 and older will be required to present proof of full vaccination upon entry. Additionally, all patrons must wear face masks in order to experience the production. For more information, please see our full COVID Safety Guidelines.

Actors and stage managers appear courtesy of Actors’ Equity Association, the Union of Professional Actors and Stage Managers in the United States.

The Director is a member of the Stage Directors and Choreographers Society, a national labor union.

The playwright would like to thank Joe Roland, his TheaterWorks! classmates and his wife Deanna for her  support and encouragement. 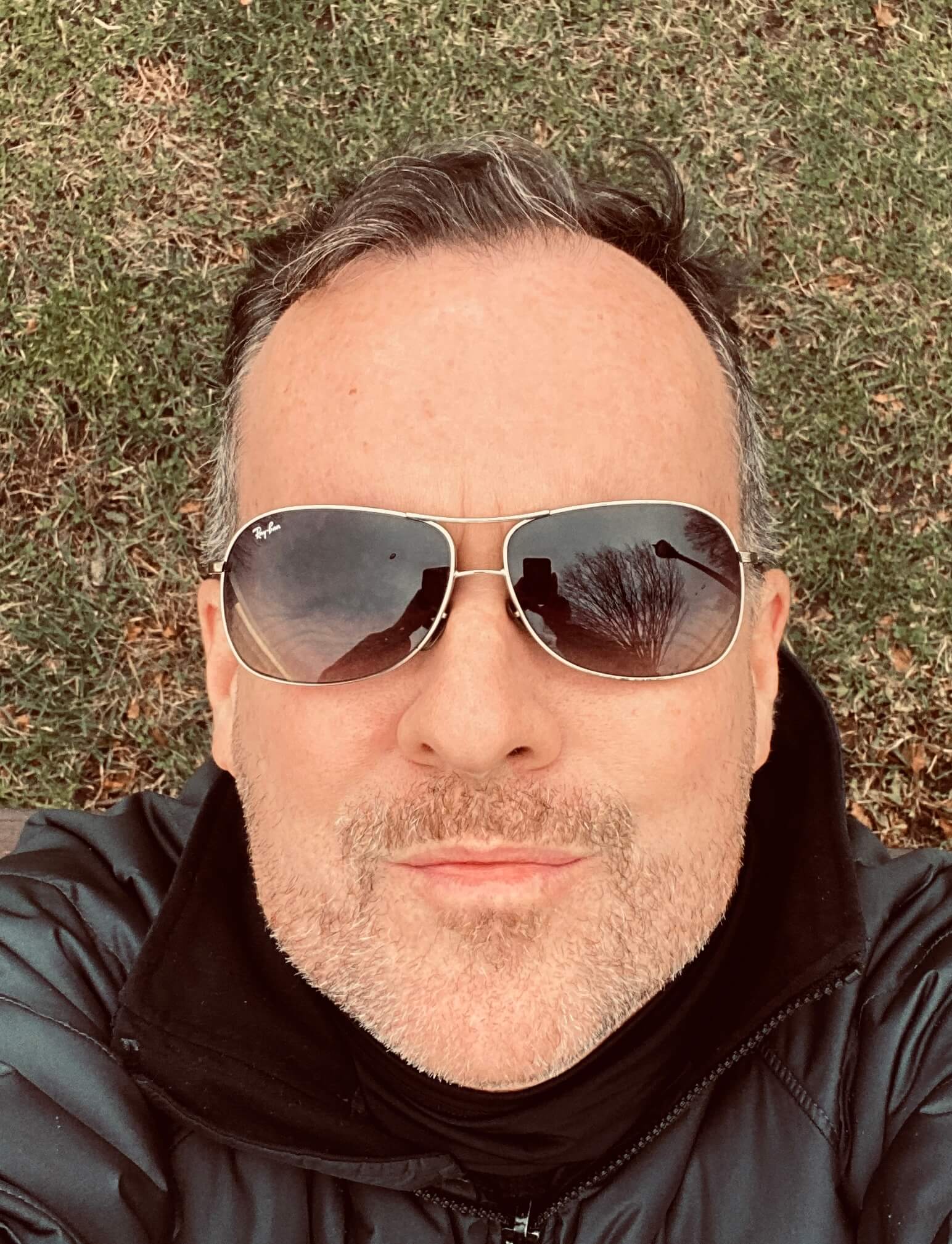 John Dennis David Keane (Playwright) was born and raised in the Bronx NY and currently resides in Westchester county. He has been a member of 32BJ for nineteen years and works on the upper east side of Manhattan. John has had a lifelong interest in art, photography and writing. He has written four short 10-20 minute plays in the last four years. John is a first generation Irish-American and his writing is heavily influenced by the music, songs, stories and people he grew up around. John is currently enrolled at CUNY Hostos and is pursuing a degree in liberal arts. 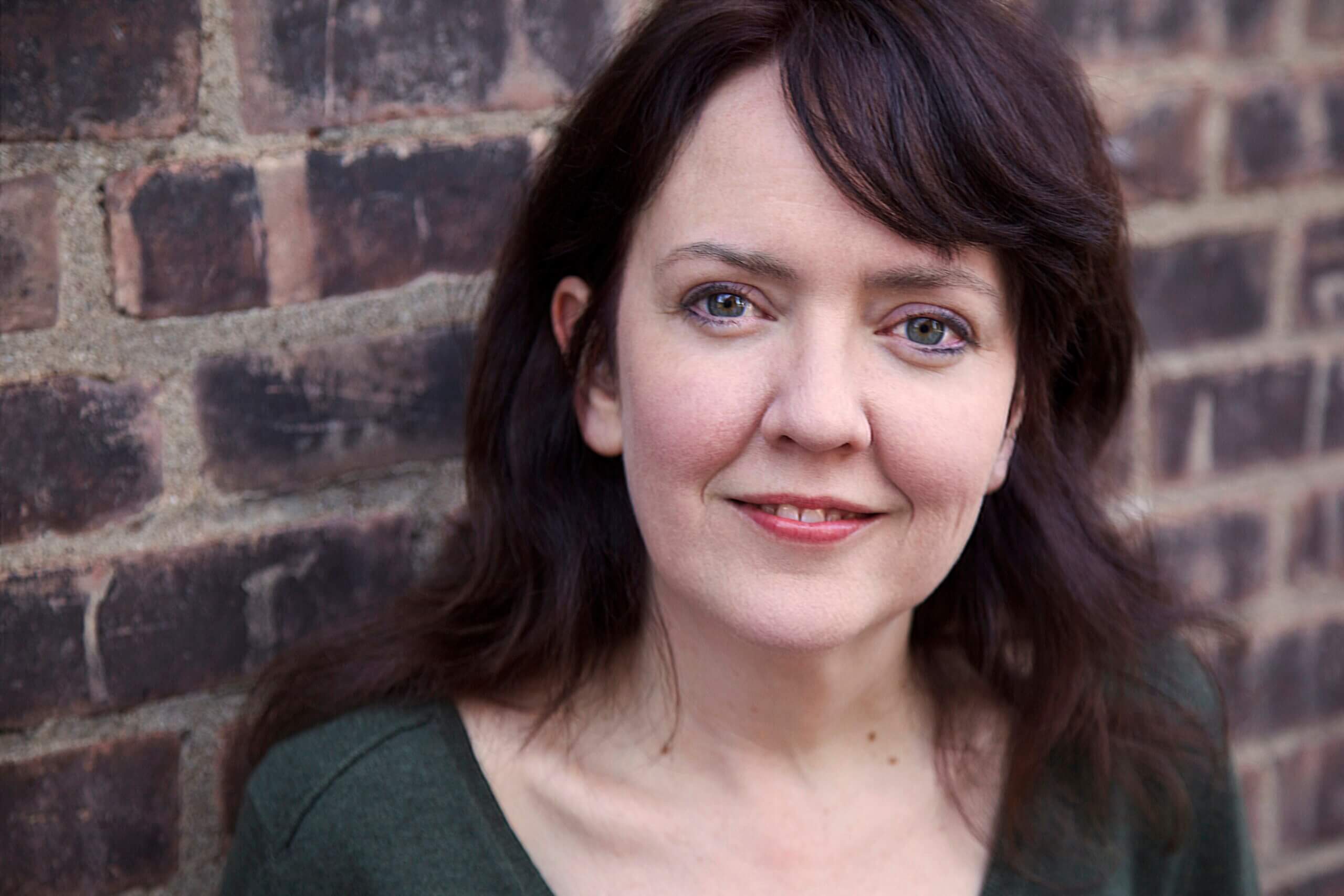 McCaleb Burnett (Homeless Frank) is an actor and writer based in NY.  Selected theater: The Normal Heart (Public), A Little Journey (Mint), Stay (Rattlestick, OBIE winner), Under The Blue Sky (Geffen). Selected Film: Justin Lin’s ANNAPOLIS, FINISHING THE GAME, and FAST AND FURIOUS. Also: THE MEN WHO STARE AT GOATS , THE REVENANT (Innaritu), IMMIGRATION TANGO, BEATBOX, MUTUAL FRIENDS, EASY LIVING, HOW WE GOT AWAY WITH IT (co-writer), etc.  Upcoming: MIDDAY BLACK, MIDNIGHT BLUE and AIN’T IT THOUGH. TV: most networks and platforms, seen recently in THE GOOD FIGHT, DAREDEVIL, and the miniseries RELEASE (NETFLIX). Training: Brown University and NYU’s Grad Acting, where he was Gary Kalkin fellow. Company member of Rising Phoenix Rep and Forest of Arden.

Neeta Thadani (she/they) (Stage Directions) is a queer Desi-American actor, activist, writer, director, comedian, podcaster, and producer for theatre and film. They have produced and directed multiple plays and musicals and have also worked as a lighting and sound designer on other productions. Recently, they directed a short film in association with the Nine Muses Production Company created by Bryce Dallas Howard.

Katie Kennedy (Stage Manager) is a West Virginia-raised turned Brooklyn-native stage manager. Her recent theater credits include: At The Wedding and Throw Me on the Burnpile and Light Me Up at Lincoln Center (LCT3), A Midsummer Night’s Dream, The Tempest, and for colored girls… at The Public Theater, Clyde’s (ASM sub – Second Stage), and Trouble In Mind (Roundabout) on Broadway. Other Off-Broadway credits include: Pedro Pan, Urinetown: The Musical, Latin History for Morons, RETREAT: A Radio Play, SKiNFoLK: An American Show, and Wickedest Woman.

Actors’ Equity Association (“Equity”), founded in 1913, is the U.S. labor union that represents more than 51,000 professional Actors and Stage Managers. Equity fosters the art of live theatre as an essential component of society and advances the careers of its members by negotiating wages, improving working conditions and providing a wide range of benefits, including health and pension plans. Actors’ Equity is a member of the AFL-CIO and is affiliated with FIA, an international organization of performing arts unions. #EquityWorks

Working Theater believes the transformative experience of live theater should not be a privilege, but a staple of everyday culture. A Drama Desk and AUDELCO award-winning off-Broadway company now in its 37th season, Working Theater continues its mission to produce theater for and about working people — the essential workers of any city or town — and to make play-going a regular part of our audiences’ cultural lives. By making productions relevant, accessible and affordable regardless of geography or socio-economic status, Working Theater strives to celebrate the city’s diversity while seeking to unite us in our common humanity. The Mark Plesent Commission Fund supports the commission and development of new plays by working people– in particular, those who have not had the privilege or the resources to self-identify or support themselves professionally as artists, but who have shown extraordinary talent, consistency of practice and a commitment to writing within the mission of Working Theater. To learn more about the Fund, please click here.

Deepest thanks to our 37th Season Supporters

Working Theater is supported in part by generous community members like you, and major gifts from: The Andrew W. Mellon Foundation New York Theater Program in partnership with the Alliance of Resident Theatres/New York; The Howard Gilman Foundation; The Shubert Foundation; The Axe-Houghton Foundation; The Howard Bayne Fund; The Michael Tuch Foundation; New York State Council on the Arts with the support of the Office of the Governor and the New York State Legislature; Public funds from the New York City Department of Cultural Affairs in partnership with the City Council; An award from the National Endowment for the Arts.
SEASON SPONSORS: PLATINUM SPONSOR: MagnaCare.
GOLD SPONSORS: Cigna, EmblemHealth, Empire BlueCross BlueShield.
SILVER SPONSORS: CWA Local 1180, NYC Central Labor Council, Segal Consulting, United Federation of Teachers, Vision Screening Inc/DDS Inc