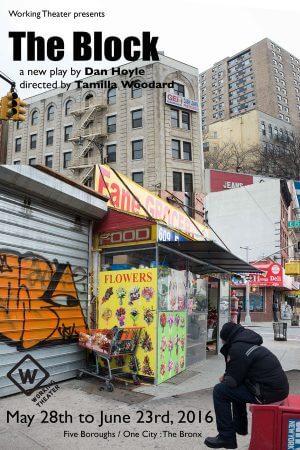 Commissioned by Working Theater as part of the FIVE BOROUGHS/ONE CITY Initiative. 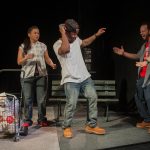 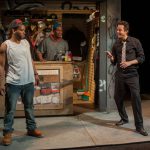 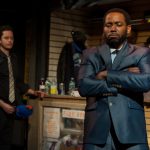 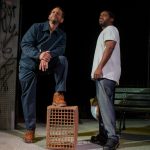 Dontrell’s just come back from upstate, no, not like Upstate upstate, just with his girl, you know, quiet workin’ man life. Now he’s back on his block in the Boogie Down, the South Bronx, where he did his dirt years back, but he’s not tryin’ to be grimy no more. Nah man, he’s trying to do good. But do you have any idea what that’s really like?

Based on conversations and interviews over two years in the South Bronx and with members of CASA, a project of New Settlement Community Apartments, comes a play that will change the way you look at New York.

The Block is part of Working Theater’s Five Boroughs/One City Initiative in which the Company commissioned 5 teams of writers and directors to create a piece of theater by collaborating with community members in neighborhoods in each of the five boroughs on NYC.