COME FOR THE ENTERTAINMENT. STAY FOR THE ENGAGEMENT.

Dropping Gumballs on Luke Wilson tackles many themes, as we follow how workers on a TV commercial shoot navigate workplace power dynamics.

We broach topics related to women in entertainment, the #MeToo movement, how far women have come, and how far is left to go.

We’ll broach topics related to advertising, journalism and various forms of media and how our world is transmitted through these mediums. In 2019 what is truth in the media, truth in advertising and truth in journalism and who gets to decide?

Wednesday 7/3  (evening pre-show): “The Next Generation”

Come before the show to see work featuring our partners Labor Arts and Brooklyn Acts!

Brooklyn Acts is a performance organization that enables young teens to have access to theater. Performers Timothy Troy Daly and Omar Campbell-Avila will present a short skit about coming into a ‘strange neighborhood.’

How do we define nontraditional employment in 2019? What are existing barriers to entry in some still male dominated fields? We will explore those questions and much more as our panelists share their experiences on the job site and in the classroom.
Panelists include:
Jane LaTour, Journalist & Labor Activist
Erin Sullivan, IBEW Local 3

Meet the 6/17 “Women in Entertainment” Panelists: 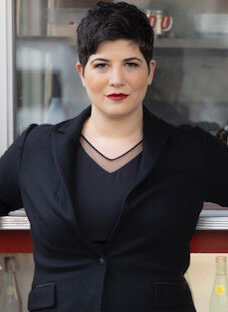 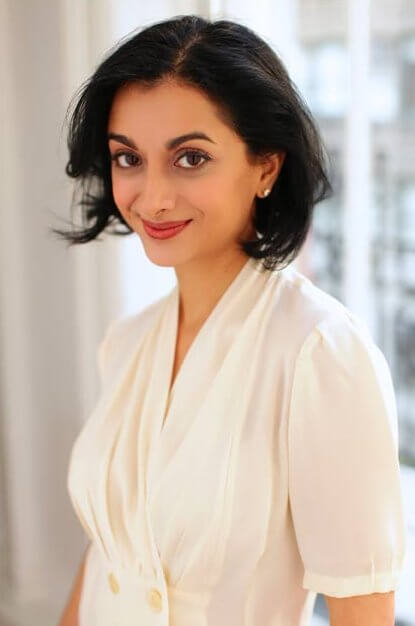 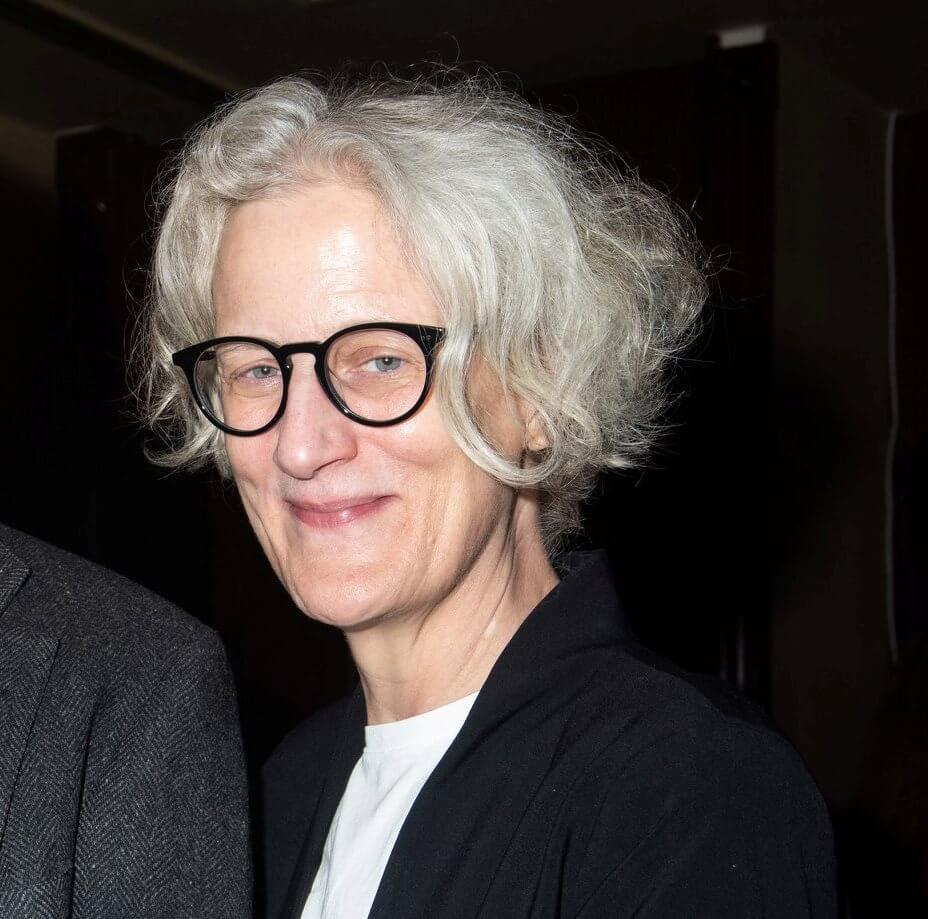 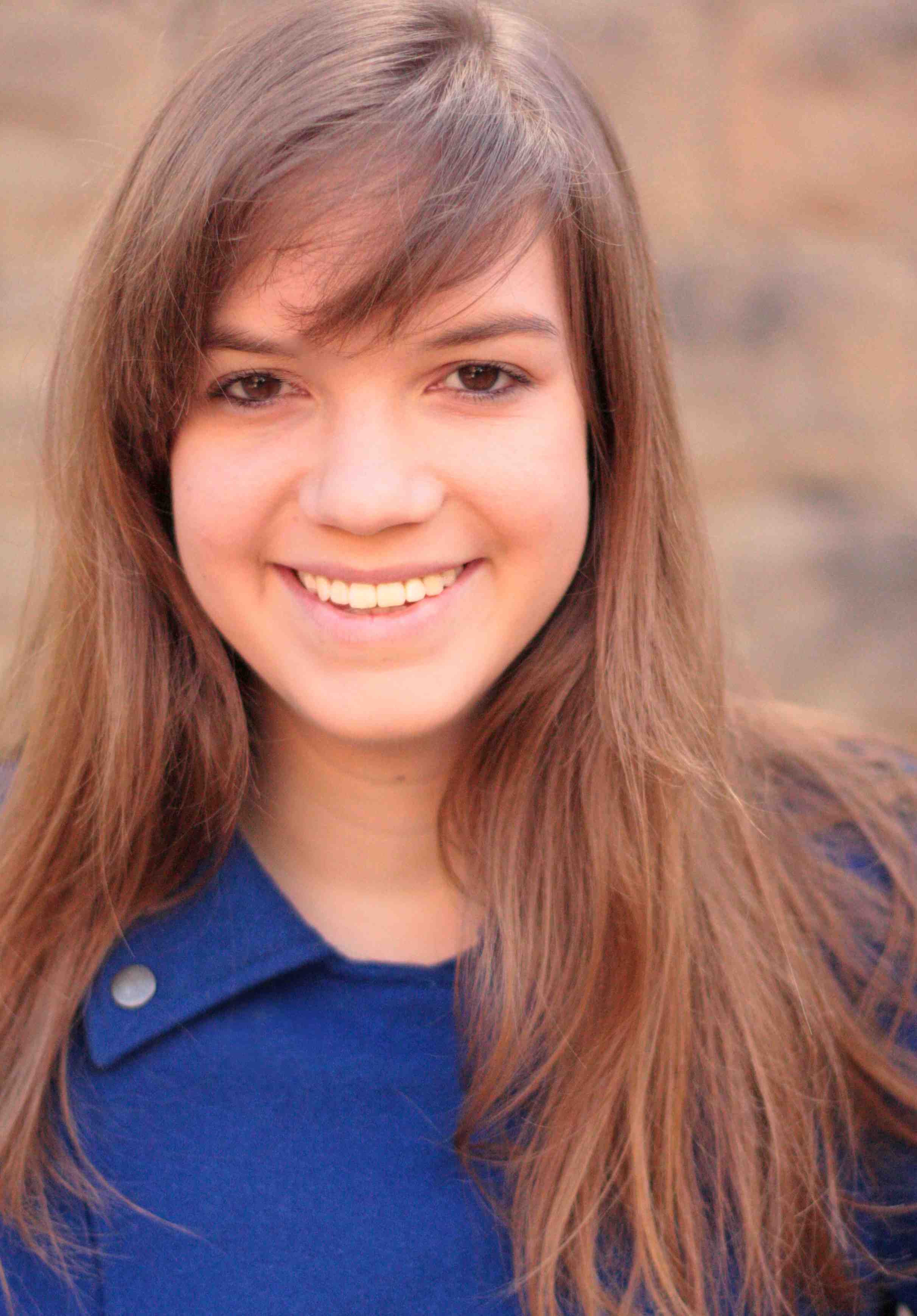 Nandita Shenoy is a New York-based actor-playwright who enjoys hearing an audience laugh. After its world premiere in Los Angeles, her play Washer/Dryer received an Off-Broadway production in which she also starred, produced by Ma-Yi Theater Company at Theatre Row. More recently, her play Satisfaction completed a developmental run at the American Academy of Dramatic Arts. Her first full-length, Lyme Park: An Austonian Romance of an Indian Nature, was produced by theHegira in Washington, DC. Her one-acts, Marrying Nandini, By Popular Demand, Rules of Engagement, and A More Perfect Date, have been produced in New York City and regionally. Currently, her plays Baby Camp and Rage Play are in development. Notable acting credits include World Premiers of Eric Pfeffinger’s Some Other Kind of Person, Richard Dresser’s Trouble Cometh, and Adam Szymkowicz’s Mercy and his Marian, or the True Tale of Robin Hood, as well as a season at the Alabama Shakespeare Festival. Nandita is the winner of the 2014 Father Hamblin Award in Playwriting for her commissioned one-act, Safe Haven, and a 2018 Mellon Creative Research Fellow at the University of Washington School of Drama in partnership with Ma-Yi Theater Company. She is a proud member of the Ma-Yi Writers Lab and the Dramatists Guild. Nandita holds a BA in English literature from Yale University. www.nanditashenoy.com

Martha Wade Steketee is a dramaturg, critic, researcher, current chair of the Drama Desk nominating committee, and vice chair of the American Theatre Critics Association executive committee. She was a founding editor of Chance Magazine and serves on the Henry Hewes Design Award committee. She created the Women Count report series in 2014, and has published with project colleague Judith Binus four reports that analyze hiring parity Off-Broadway in roles ranging from playwrights and directors to designers and stage managers. Her critical and feature writing can be found on her site UrbanExcavations.com 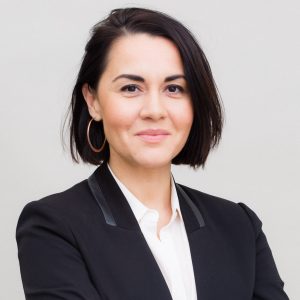 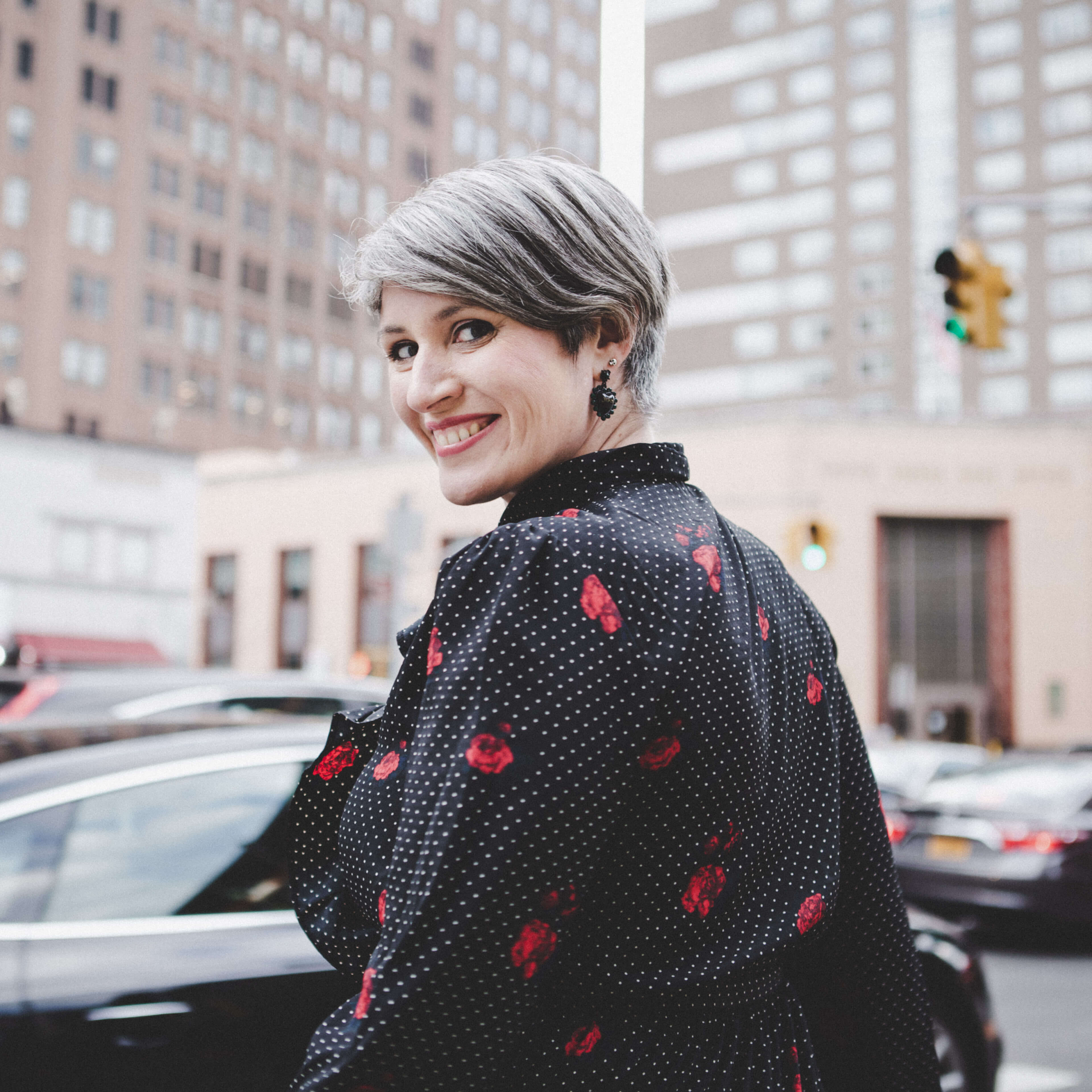 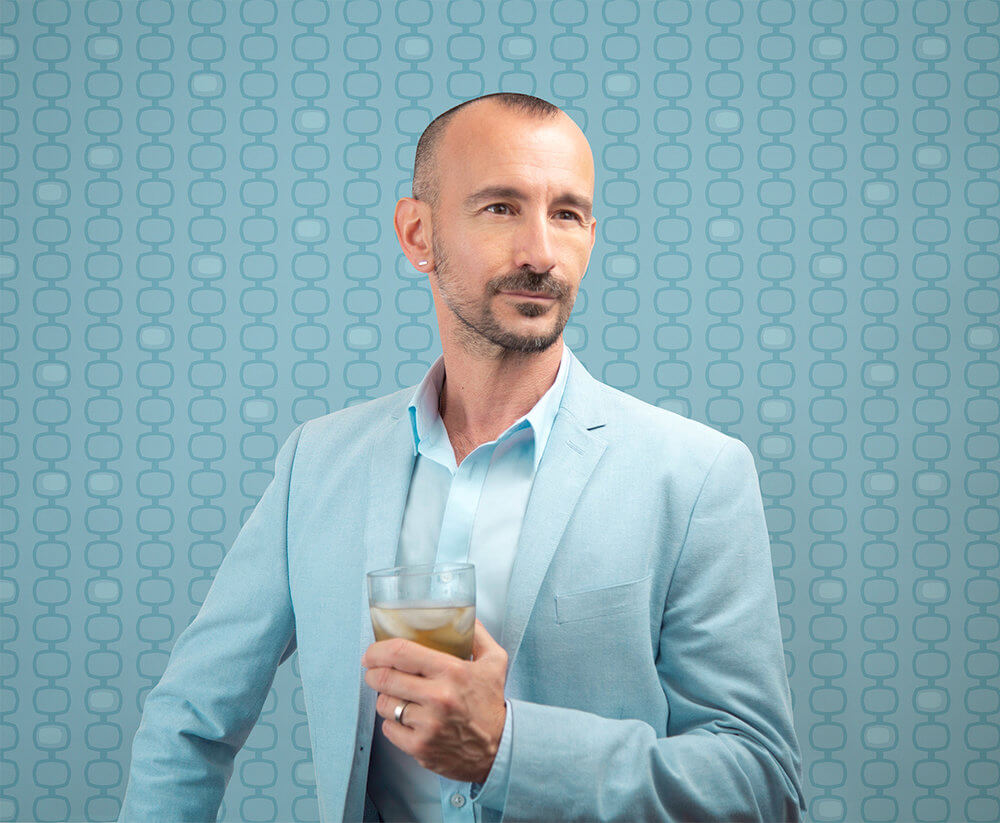 Nora Benavidez is the director of U.S. Free Expression Programs at PEN America, an organization which stands at the intersection of literature and human rights to defend the freedom to write. Benavidez guides PEN America’s national advocacy agenda on First Amendment and free expression issues. She is a lawyer by training and, prior to joining PEN America, she worked in private practice as a civil and human rights litigator in Atlanta, Georgia.

Caitlin Mae Burke is an Emmy-winning producer of independent films and non-fiction television. She has produced and directed television series about weddings, ghosts, weird diseases, refugees and restaurants that have been broadcast on CNBC, Discovery Networks, ESPN, TLC and YouTube Red, to name a few. The feature films Caitlin produced have screened and won awards at Sundance, Berlinale, Tribeca, MoMA, The Museum of the Moving Image, and in movie theaters internationally. She is an alumna of Berlinale Talents, an inaugural inductee into DOC NYC’S 40 Under 40, and is currently the program manager for Tribeca Film Institute’s IF/Then Shorts,  a documentary fund and mentorship opportunity focusing on regional storytelling.

paul orefice is a founding partner and creative director of the watsons, an award-winning, creative collective in new york city. with over 25 years of agency experience, he, along with his two partners, founded the watsons back in 2003. since then, they have been responsible for client growth across a wide spectrum of media and sectors —from CPG to financial marketing—and everything in between. the watsons’ client list includes grand central terminal, madison square garden entertainment, boston children’s hospital, whole foods market, citi and more. paul has led the creative team to win over 65 awards, including davies, tellies, and emmy nominations—and their work has been featured on the dieline, brand new, paste, and in the new york times. paul is a graduate of boston college with a degree in advertising & mass communications.